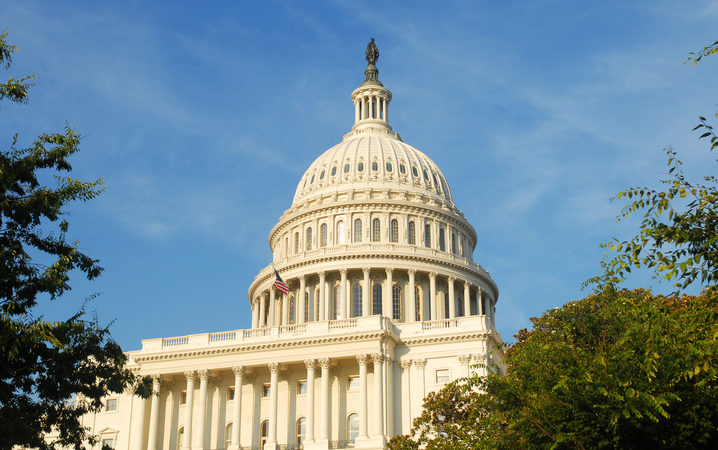 Wednesday was the last day of the second quarter and final day of the first half of 2021. The S&P 500 has risen 14.4% year to date, while the Nasdaq Composite and the Dow have each gained more than 12%.

Market worries: During the final trading days of June US equities gained after a recent bipartisan agreement on an infrastructure package, increasing the likelihood of the deal becoming law.  The plan will inject $1.2 trillion over eight years, providing $312 billion to transportation projects, $65 billion to broadband, and $55 billion to waterways.  As we have said before – the devil is in the details.

Nearer and dearer to our Texas hearts, oil prices neared a three-year high following signs of stronger demand and tighter supply.  Expectations are more and more optimistic because of higher demand stemming from improved economic activity.

US Treasury yields moved higher as investors digested new inflation data and the Fed’s comments indicating a more hawkish attitude which surprised the markets.  Since we are hearing the terms hawkish vs dovish regarding the Fed, let me explain what that means.

A hawk is a policy maker who is predominantly concerned with the potential impact of interest rates as they relate to fiscal policy.  Hawks are seen as willing to allow interest rates to rise to keep inflation under control.

The Fed speak indicated an increasing concern regarding inflation, a willingness to allow rates to creep higher which is a change in rhetoric from earlier in the year when most of the discussion centered around employment and economic recovery.

Why it matters – as inflation ramps up, so do interest rates, which closes the gap between the risk-free rate (interest on borrowing from the government) and the expected returns of the S&P 500.  As the gap closes, accepting the risk of investing in the S&P is less attractive to large institutions who may choose to simply remove money from the stock market and buy U S Treasuries.

Fund Facts About the Fourth of July –