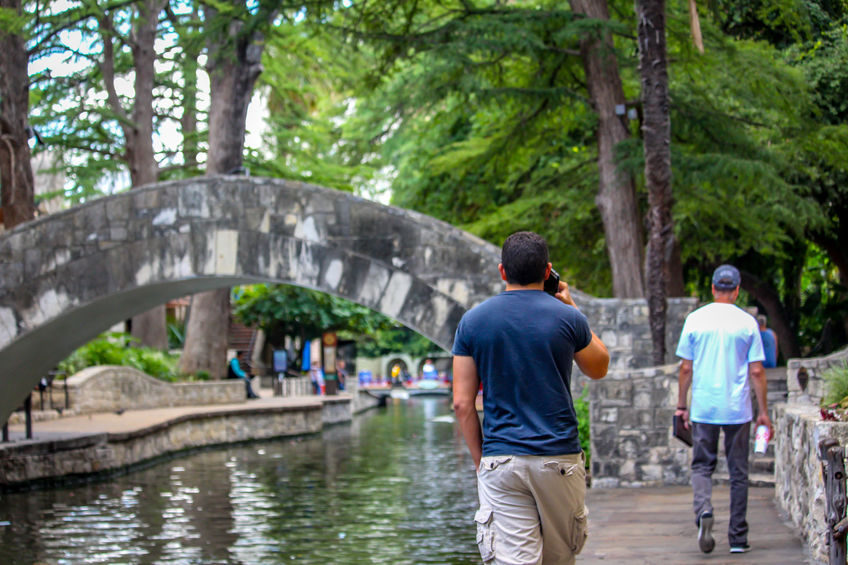 The month was driven by earnings reported and future guidance given. As we have said in the past and will likely say many times in the future, stock prices always follow earnings over time. Companies are outperforming expectations at the bottom line at the fastest rate in five years. Top line beats are weaker as a result of the currency translation misses, but as we have seen in many reports, investors are focused on volume, margins, and the bottom line. The market’s outperformance should tell you that the majority of companies have beat expectations.

Having said that, in Barron’s latest Big Money poll, a poll of America’s top money managers, 50% of respondents categorized themselves as neutral about the market’s prospects through year end. That’s the highest neutral reading since the spring of 2005.

The questions regarding the Federal Reserve policymaker’s intentions are perhaps the most common theme heard on the street today. While there is virtually no chance the Fed will hike rates before June, a June liftoff remains a possibility. However, recent weak economic data for the first quarter may have given the Fed enough reason to hold off until September or afterward. The challenge for the Fed is to satisfy the desire to raise rates off zero, but they must be willing to look past a plethora of recent headlines regarding employment, manufacturing that has been hampered by the labor disputes in the West Coast ports, lower housing numbers, a stronger dollar, and poor weather.

The yield curve depicts yields at a point in time for U.S. Treasuries with differing maturities. In normal markets, as the time to maturity increases, so would a bond’s yield. This is because with more time, comes greater risk and investors demand compensation for this risk. Generally speaking, when investors believe short term rates will fall in the near term, the longer maturities tend to fall, which causes a short term flattening or inversion of the yield curve. This is usually a sign of a cooling economy. In contrast, when longer rates move up the yield curve becomes steeper which is a sign of a strengthening economy.

Duration is a function of a bond’s time to maturity and coupon (dividend) level. It helps tell investors how long it will take to get half their original investment back. For instance if you take two corporate bonds with the same maturity but one pays a 3% coupon and the other a 5% coupon, it takes longer for the investor to recoup his investment with the 3% coupon, therefore the duration is longer. Here is the conundrum. Over the past year the five year treasury dropped in yield from 1.73% to 1.37%. If the bonds were purchased at issue, same time, the 3% bond would have benefited more than the 5% coupon bond because as rates drop, prices rise. However, if both bonds were say 2 or 3 years from maturity instead of five, the shorter duration 5% coupon bond would have outperformed, because the two-year Treasury yield actually increased to 0.56% from 0.44% one year ago. The rising yields reflected falling prices and would have had less negative impact on the shorter duration (5%) bond.

What this means is that for bond funds, the duration of the fund does not tell the entire story. Where the bonds, held in the fund, fall on the yield curve can have a bigger impact on the portfolio’s performance than duration. This is an important concept to recognize because many managers apply barbell or yield curve strategies to their funds to shield investors from certain risks or to provide additional returns versus their benchmarks. The key take away is that judging a bond funds reaction to Fed decisions is not as simple as measuring the duration. There are many moving parts to a bond fund and looking into the maturity range weighting, interest rate risk, credit risk, sector risks, and a breakdown of coupons all are important for the discriminating investor.