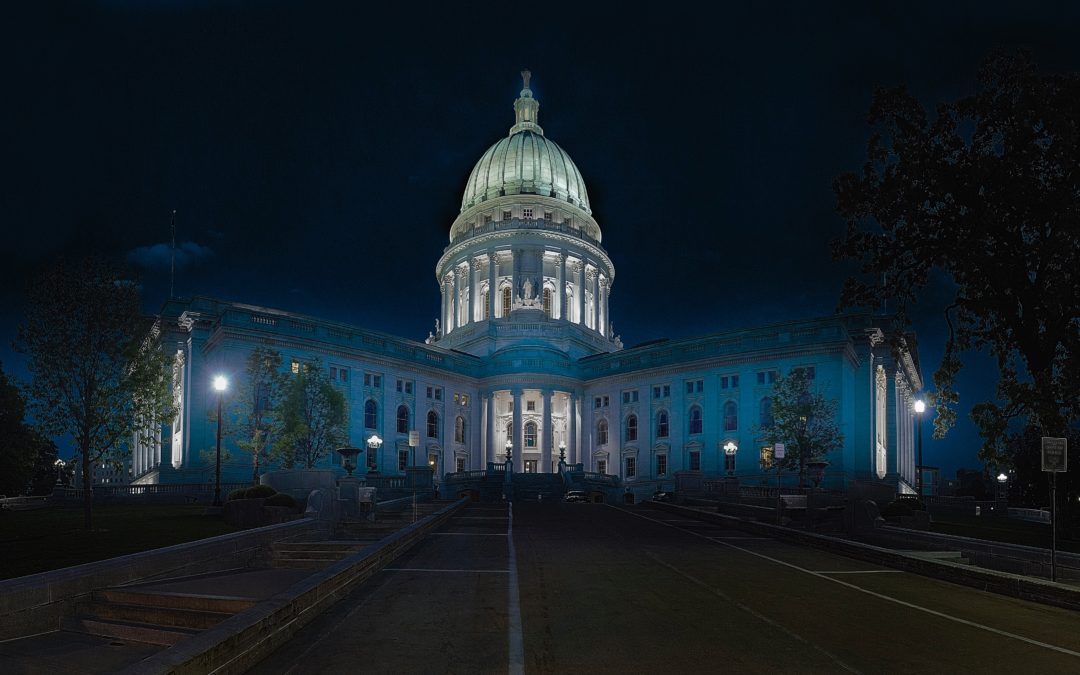 US President Donald Trump faces the fresh prospect of impeachment. The incidences of impeachment in the US are rare, with only three attempts to impeach a sitting president since the founding of the country (Andrew Johnson, Richard Nixon and Bill Clinton). Since this news broke, we have had several conversations with investors who fear increased volatility and falling markets. We would argue that the accommodative policies have much more influence on the markets that an impeachment proceeding. Several studies indicate that a change in policy or expectations of policy changes carry more impact on the market than impeachment proceedings (based on market reactions to both the Nixon and the Clinton proceedings). We hold that the trade situation with China will be the key driver of market performance over the 4th quarter this year and 1st quarter 2020.

Trade Wars: Mixed signals on the U.S.-China trade dispute appeared to drive volatility during the month of September. Investors were encouraged by Treasury Secretary Steven Mnuchin’s announcement that trade talks with China were set to resume on October 7, as well as China’s announcement of new waivers for imports of U.S. soybeans. Coupled with President Trump’s remark to reporters that a deal with China might happen “sooner than you think,” the markets remained resilient in the face of the impeachment news.

However the trade outlook appeared to darken again after reports surfaced that the White House was considering restricting U.S. investment in China and forcing U.S. exchanges to delist the shares (in the form of American Depositary Receipts) of Chinese companies.

Fed Watch: During September the Fed cut rates for a second time in 3 months. The threat of stagflation; a slowing economy and rising prices, is making the job of central bankers difficult. While the President and the markets want even lower rates, perhaps as low as zero, if oil prices move up due to unrest in the Middle East or if consumer prices rise due to trade tensions, the Fed will find itself in the most undesirable position of fighting stagflation.