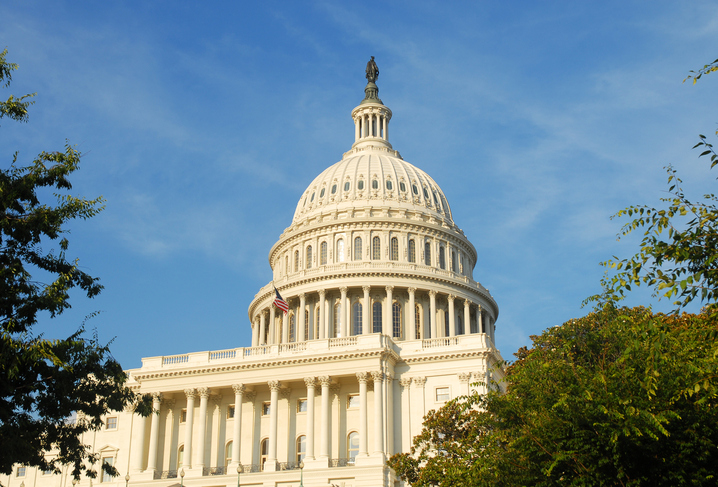 The Markets: The major market indices all three closed the year registering gains in December. The S&P 500 index finished 2019 with a year-to-date performance +28.86%. The Dow gained 22.33% for the year and the NASDAQ finished the year up 35.23%. U. S. Treasury notes lost 60% of their value in 2019 according to the Wall Street Journal. CNBC reported that 80% of the gains of the NASDAQ can be attributed to just 5 stocks: Facebook, Apple, Netflix, Google, and Microsoft. CNBC also reported that U.S. small cap stocks (smaller companies) as measured by the Russell 2000 only gained 4.31% this year. Any portfolio that was properly diversified with exposure to small-caps and mid-caps lagged all three major indices.

Politics and the Markets: Early during the final trading day of the decade, President Trump tweeted that the Phase One trade agreement with China will be signed at the White House on Jan. 15 and that he will visit Beijing at a later date. The Phase One news is already priced in the market, but it’s worth noting to give investors a date to keep in mind.

Holiday Seasonal News A study by CBRE (commercial real estate services) and Optoro (helps retailers process returns) stated that shoppers are expected to return a record high $41.6 billion worth of merchandise bought on the internet this November and December. That total is expected to exceed $100 billion when you add in the returns from purchases made at brick-and-mortar stores. Optoro noted that the retail industry loses $50 billion each year because of inefficiencies with handling returns. The National Retail Federation (NRF) reported (12/27/2019) that organized retail crime (ORC) continues to grow in the U.S., with the average loss ($703,320) per $1 billion in sales from groups organized with planned thievery (not your ordinary shop-lifter).